Houston, TX — The Houston-based Waste Management corporation announced a plan to offer curbside dead body pickup service to offset what critics say would be a direct result “TrumpCare,” which will overwhelm present mortuary services. Weekly pickup will be available at a reduced rate but special same-day retrieval will cost more for individuals not comfortable with the smell of death lingering in their home. Body bags are available on their website, but they will accept bodies properly bagged and duct-taped to ensure minimal leakage of fluids.

As the most significant environmental solutions provider in North America, they have the power to revolutionize the business model for cleaning up neighborhoods of excess dead bodies. Many have expressed concerns this will impact the small mortuary businesses, so we talked to our local mortuary, Hooper, and Weaver to document their opinion on the subject. The owner didn’t want to talk to us, but we were able to speak to Gus, the embalming guy.

“With millions of Americans about to lose health coverage, I think there will be plenty of dead bodies for everyone,” Gus told us while he searched for a vein on an elderly man’s bloated corpse.

“Not everyone has the money for fancy funerals, some families just need their dead relatives out of the house in a timely fashion, and I think Waste Management has the resources to make that happen,” he elaborated while we admired the various tubes and contraptions involved in the embalming process.

Recently Trump raised the possibility of letting ObamaCare fail and then putting together a health care plan.

“As I have always said, let ObamaCare fail and then come together and do a great health care plan. Stay tuned!” Trump tweeted.

This shows the Trump administration’s commitment to ensuring pre-existing conditions are not covered, thus saving money for insurance companies around the country.  It is suspected he is most concerned about the name change from “ObamaCare” to “TrumpCare” as it is apparent he likes to name things after himself, such as the Trump Tower and Trump Airlines.

So environmentally irresponsible! What if I want my dead bodies to be recycled? Made into dining room chairs or something?

I’ve seen websites that will turn anyone from Grandma to Fido into diamonds that you can then have made into jewelry…
Truth!

Haha .. the morbid humor is pretty funny. Wouldn’t the same number of supposed dead bodies be the same as it would have been, prior to Obamacare anyway? .. Don’t worry, it wont go away, it’s roots are way too deep already .. they just need to focus on FIXING it so it doesn’t eat America alive like the cancer it is.

Did they get this idea from Monty Python?

Apparently, this article was widely circulated on social meadia as if it was accurate and true. See: http://www.religioustolerance.org/repeal-obamacare-governors-statement.htm#scoop

Some people will believe anything LOL 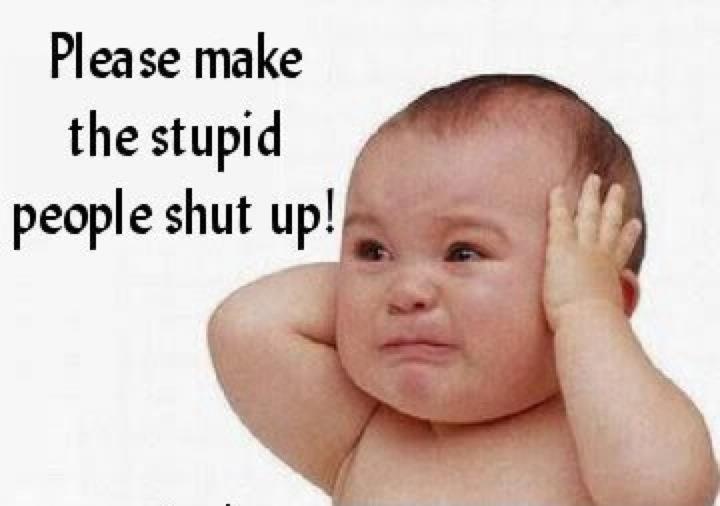 Area Woman To Film Her Harrowing Journey Across Kansas

This website is for entertainment purposes only. Please do not let your children use this site. If something in one of the stories you see here is not true, that would mean it’s fiction. You can still do that without censorship – create fiction. Any persons mentioned in our copy bearing resemblance to persons living or dead is a mere coincidence and probably a creation in your overactive imagination.

© Gish Gallop 2019 | All Rights Reserved
Do NOT follow this link or you will be banned from the site! wpDiscuz
We use cookies to ensure that we give you the best experience on our website. If you continue to use this site we will assume that you are happy with it. For additional questions, please consult our privacy policy.OKPrivacy policy